Down the Amazon, or across the Patagonia ice cap. Where have you taken your packraft?
Post Reply
2 posts • Page 1 of 1

In February-March 2013 we embarked on so far my longest expedition ever - a 40 days unsupported exploratory expedition to the western side of the Northern Patagonian Ice Field in Chile. We crossed primal forests where never a tree was cut, we paddled in remote Patagonian fjords, we tried to sleep to roaring sounds of calving glaciers, we rafted virgin rivers, and floated our packrafts in mazes of icebergs. We went where nobody ever been before.

For 40 days we have not seen a single human. Western Patagonia is still one of a few places in the world where one can be an explorer. It is an isolated secret world where lakes, rivers, mountains still have no names.

It was my fifth expedition to the area. Visiting long branches of Fiordo Pulpo and the most remote glacier of the Northern Ice Field - HPN3 - allowed me to complete my quest of documenting glacier, rivers, fiords, and lakes of the area - a quest I set on years ago.

The difficulty of describing our route in details without a satellite map is in names. It would go: "across the jungle down the unnamed valley north of the unnamed lake until the the glacier...".

Enjoy the photo-story. I hope it serves as a packrafting inspiration for everybody with a taste for a big adventure. 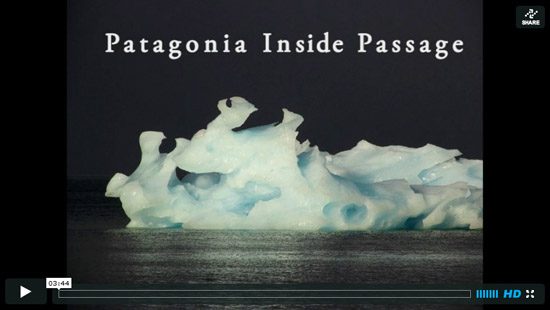 Absolutely beautiful. I wish I could join you in Chile to fly, maybe someday.
Top
Post Reply
2 posts • Page 1 of 1